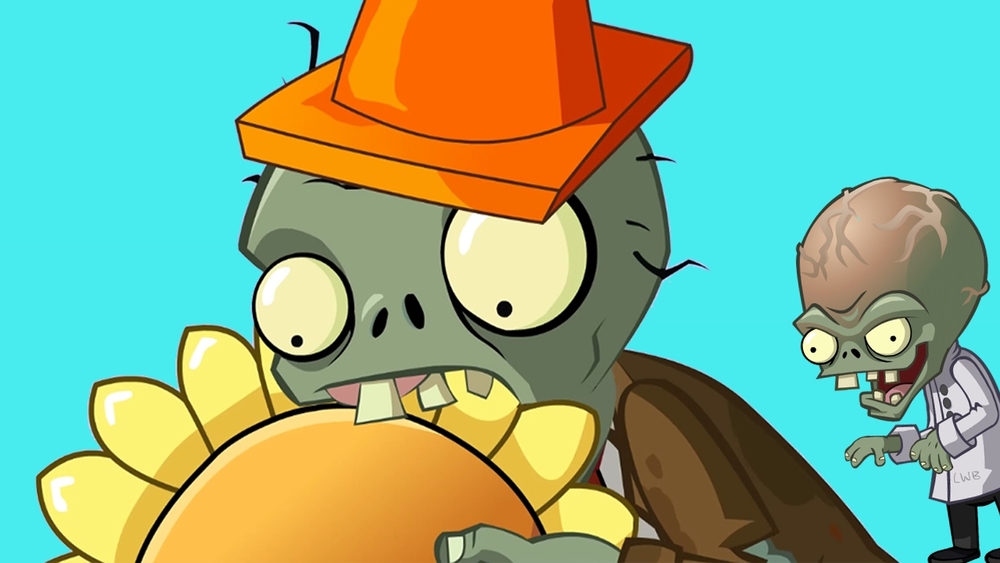 What is a "zombie process"?

"In UNIX System terminology, a process that has terminated, but whose parent has not yet waited for it, is called a zombie."

After we create a process via fork function, we get a parent process and a child process. The parent process sometimes needs to know how the child is terminated. In normal cases, we call wait or waitpid to fetch the termination status. However, a child process could terminate before its parent waits for it. In such a case, If the system cleared the child's information completely, its parent wouldn't be able to know its status. As a result, the kernel has to keep a small amount of information after a process terminates. A process like this that has been terminated, but not completely disappear, is called a zombie process.

How to produce a "zombie process"?

In our example, we run above command programmatically to print the state of a process, the function will look like:

The example is pretty straightforward, we fork a process, then let parent process sleep one second so that the child process will terminate first.

How to avoid producing "zombie process"?

Although the kernel will only keep a small amount of information for a zombie process, We should still avoid producing them, there're several ways to accomplish this.

Knowing that a child process will be inherited by init process if its parent is terminated, and the init process is written so that whenever its children terminate, it calls one of the wait function to fetch the termination status. We can avoid zombie process by only creating "orphan process", the trick is call fork twice and have the first child terminated directly.